The 3 Keys to Becoming Debt-Free 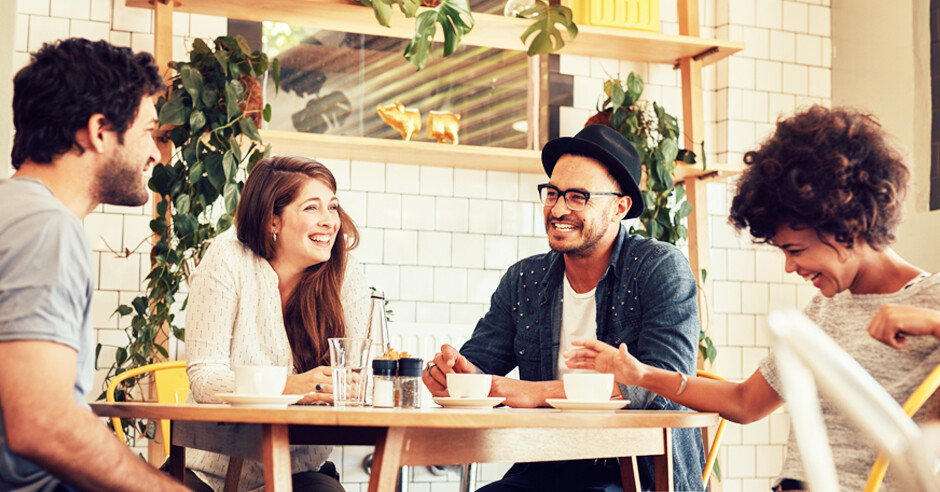 This year I had the joy of celebrating two monumental events of my life. It started  by getting married back in January. The second happened a few weeks ago. My wife and I—after 10 months of marriage—made the final payment of my school debt from undergraduate and graduate schooling. 34 months later, we are debt free!

How did it happen? As I reflected about the time it took and how we made it happen, I believe it came down to three decisions I made and continue to make even to this day.

Decide on your driving force.

I am not talking about your reason for living or why you are here on this earth. That’s a much larger question for another day and another blog post. But why do you want to get out of debt? What’s on the other side of being debt free? What’s the driving force or the why behind getting out of debt for you?

My driving force came after reading Pastor Andy Stanley’s book The New Rules of Love, Sex, and Dating. I took to heart two of the principles he laid out in the book for anyone in a season of dating: Break your bad habits and get out of debt. At the time, I had just gone through a break-up, and this was exactly the reminder I needed.

It was the breaking point for me to do something about my debt. I wanted to remove anything that would be a weight in a future marriage relationship. I didn’t want to be enslaved by debt, and I certainly didn’t want my future wife to have to deal with it either. But more than that, I knew God wanted far more for my life. God wants a life full of freedom for me. I wasn’t content waiting and hoping for a 10-year debt forgiveness moment to kick in. I wanted it gone, so I acted. I took some necessary steps to crush my debt and run after freedom, but it was all rooted in not wanting financial stress to be a part of my future marriage narrative.

What’s your driving force? Is it one day to be able to send your kid to college without having to take out loans? Is it to be the first generation in your family to be without the burden of school loans or credit card debt? Is it to be able to take that dream trip you’ve always imagined and knowing while on that trip it’s all paid for? Or maybe you’ve simply hit rock bottom, financially, and you are sick and tired of being sick and tired all the time.

Decide to be intentional.

Once I found my driving force, it was time to be intentional and take practical steps to crush debt. In the past, I had so many great intentions to one day pay it off, but now I had a reason pushing me forward.

I was introduced to someone who helped some acquaintances pay off crazy amounts of debt with a proven system of budgeting. With the background of Dave Ramsey’s Financial Peace University (FPU), and this new system of implementing the debt snowball Ramsey teaches, I was off to the races. I tried other apps and budgeting tools, but for some reason this method clicked with my brain, and I began implementing it right away. After that meeting, I was so fired up I went home and created my own spreadsheet tool. I hate spreadsheets, and yet I was giddy over making one. I created a budget that made sense, began cutting any necessary living costs, created incentives for myself at certain milestones, and even had a debt thermometer to keep a visual of progress in front of me.

Being intentional for me meant working the plan with how I spent my money. Intentional meant when my allotted fun-money ran out, I would need to get creative. It wasn’t a total fun-sucker trying to get out of debt. I still did fun things, but there was purpose behind every decision I made. By working my budget plan, it became a game to see how much was left over at the end of the month to put toward debt. Every decision was an intentional one with the end-game in mind.

It was so exciting to see the debt snowball gain traction. I experienced my loans start to disappear faster and faster. I was crushing debt because I wanted freedom. Freedom to choose between saving or investing. Freedom to be even more generous. Freedom to go when God would call me into something new or different.

Decide to be vulnerable.

For many years, I didn’t talk about debt because it felt shameful. It feels embarrassing knowing many friends and other young adults who have managed their money well. That was not my story. I was scared each time I would share the amount, but I was learning something. Honesty and transparency drove my determination and added fuel to the fire. People got excited when they heard what I was doing. They cheered me on as I shared my progress, and when one of the loans reached zero—we celebrated. It loosened debt’s hold on me and the feeling of shame, but it also gave me accountability as others kept asking how I was doing.

Talking about it with others also convinced some people to take the same steps. It opened up conversations of others’ situations. It gave hope knowing they could get there, too. I think this is why Financial Peace University is so powerful. It’s a huge commitment for nine weeks, but every week you have a dedicated group of people asking you how it’s going, being honest with their own journey, and cheering you on. If you haven’t checked it out, go now! (Eagle Brook has classes starting at every campus in January.)

Talking about the plan also brought up dreams of the future. Dreams of the chance to be more generous. Dreams to travel. Dreams of a less worrisome life. Dreams are really powerful, especially when trying to tear down barriers like debt.

It’s not always easy, but these were three powerful decisions I made which I believe brought freedom. Give it a shot. Maybe you are close to being done with your debt and just need a shot in the arm. Maybe you are feeling apathetic and this is a shove to get after it. Wherever you are, I want the same thing for you that I believe God wants for our lives—freedom. 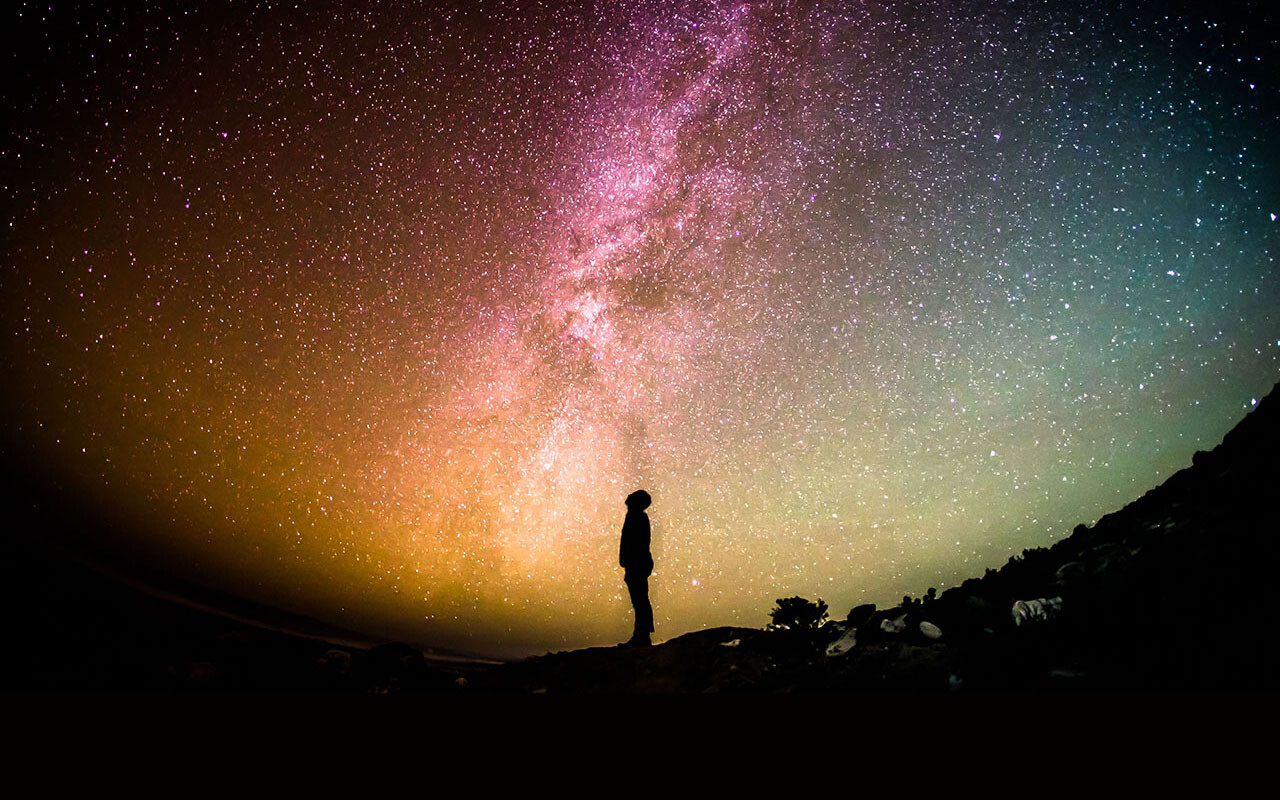 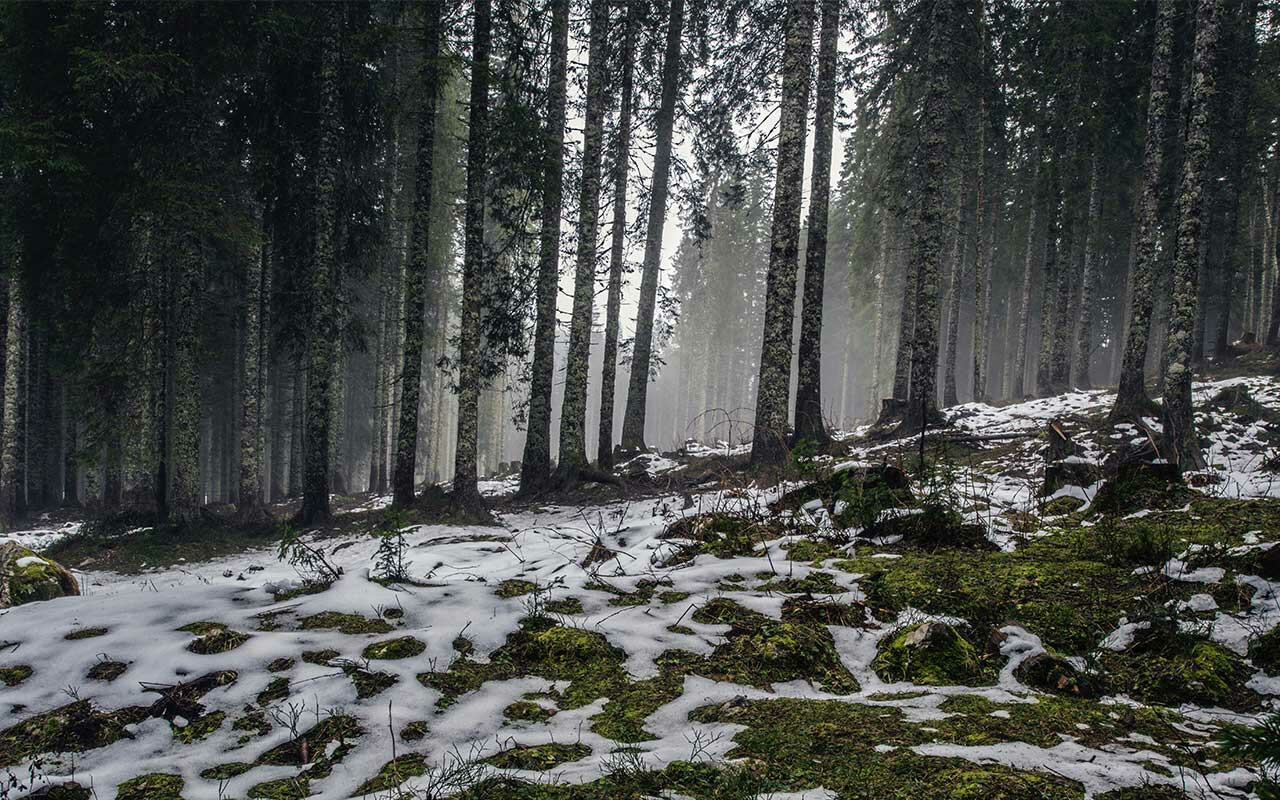 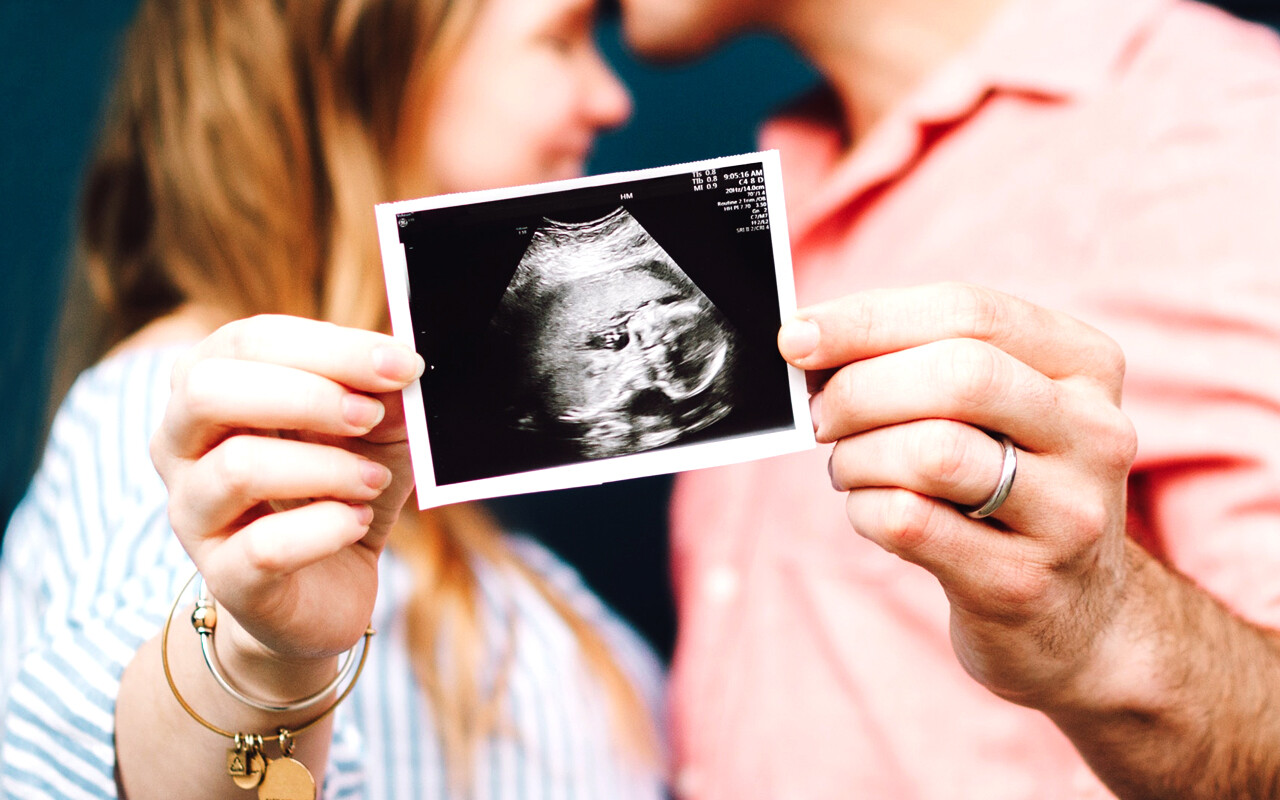 Merry Christmas from the Hospital